Brazilian Jiu-Jitsu (BJJ) is a grappling-based martial art whose central theme is the skill of controlling a resisting opponent in ways that force him to submit. Jiu Jitsu was designed and developed so that a smaller, weaker person can defend his or herself against, or even defeat, a larger and stronger opponent. So regardless of age, size, gender or physical limitation, any person can utilize the techniques and principals of jiu jitsu, and reap the benefits of its practice. 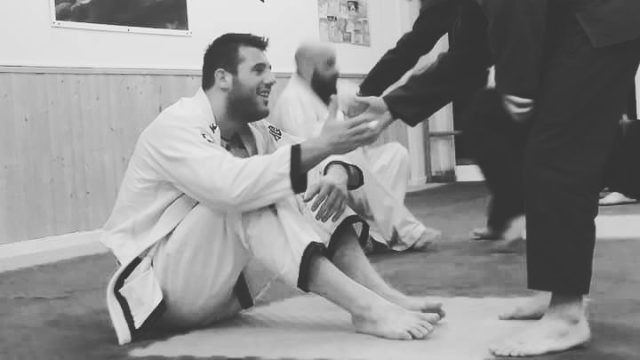 A local Bjj team train at Gravity gym all year round. The Bjj trainings are open to anyone who want to join a drop in pass.

An exclusive “Bjj camp” take place every moth for those who wants to learn Bjj and experience a top level training. The coach of Zantefitness is a “Black belt” chapion.

Mixed martial arts also known as MMA, is a term for the combat sport in which two competitors attempt to achieve dominance over one another by utilizing three general tactics: striking, finishing holds, and control. The rules allow the combatants to use a variety of martial arts techniques including punches, kicks, joint-locks, chokes, takedowns and throws. 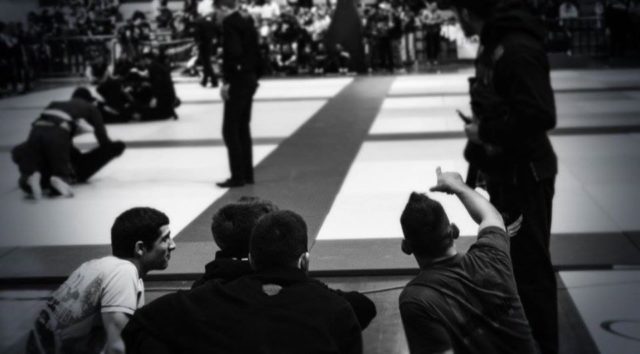 A local MMA team train at Gravity gym all year round. The MMA trainings are open to anyone who want to join a drop in pass.

Regular MMA camps for kids, teens & adults are taking place in Gravity exercise studio every year from the 15th of June till the end of August.